Crime of the Week

If you have any information about these crimes or any person(s) involved, you are urged to call Crime Stoppers at (805) 549-STOP (549-7867) or submit a Tip from this website.  You do not have to give your name.  CRIME STOPPERS will pay a cash reward of up to $1000 for information leading to arrest and conviction, and you can remain anonymous.

On 01/24/2019, the San Luis Obispo County Sheriff’s Office responded to an address in the 1400 block of Strand Way in Oceano to check the welfare of a 90-year-old male, Lawrence Bross.  When Deputies arrived, they found Bross deceased in his home.  Further investigation revealed that Bross’ death was the result of homicide.

Sheriff’s Detectives are requesting assistance from the public to gather as much information as possible to aid the investigation.  Anyone having contact with Bross in the weeks leading up to his death are urged to contact the San Luis Obispo County Sheriff’s Detective Division at (805) 781-4500.

Assistance is also needed in locating a possible witness in this investigation.  Sheriff’s Detectives are trying to locate a person described as a White, male adult in his 30’s to 40’s, thin build, approximately 6’1” tall, with bushy dark brown hair that is somewhat long.  He was wearing a jacket, possibly letterman-style that contained the color green on it.  He is associated with an older model (more than 15 years old) 4-door sedan, possibly a Ford.  The car was dented and gray or dull silver in color.  The car was possibly seen on Pier Avenue in Oceano.

Bross was seen with a subject, thought to go by the name of Jimmy, at the La Tapita Market in Oceano during lunch time on Tuesday, 01/22/2019.  It is not known if this subject is the same subject as described above.

If you have any information regarding this crime, or the possible witness, you are urged to contact the San Luis Obispo County Sheriff’s Detective Division at (805) 781-4500 or remain anonymous by calling Crime Stoppers at (805) 549-STOP (549-7867).  You can also submit your tip to Crime Stoppers by downloading the FREE MOBILE APP at P3TIPS.COM or submit your tip through this website.

Crime Stoppers is offering a reward of up to $10,000 for information which leads to the arrest and conviction of the person(s) responsible for this crime. 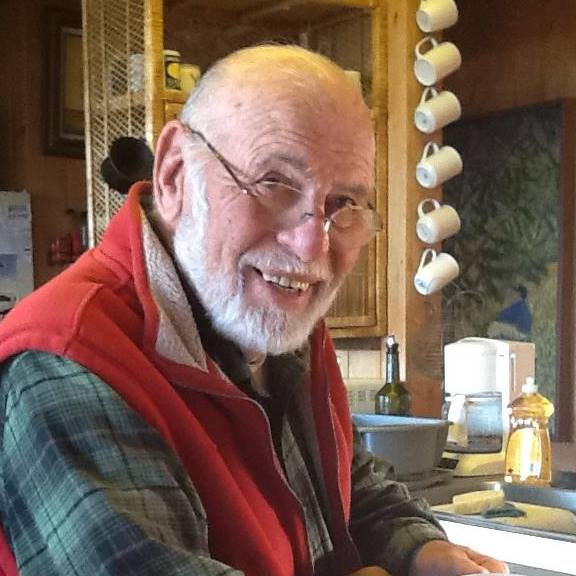 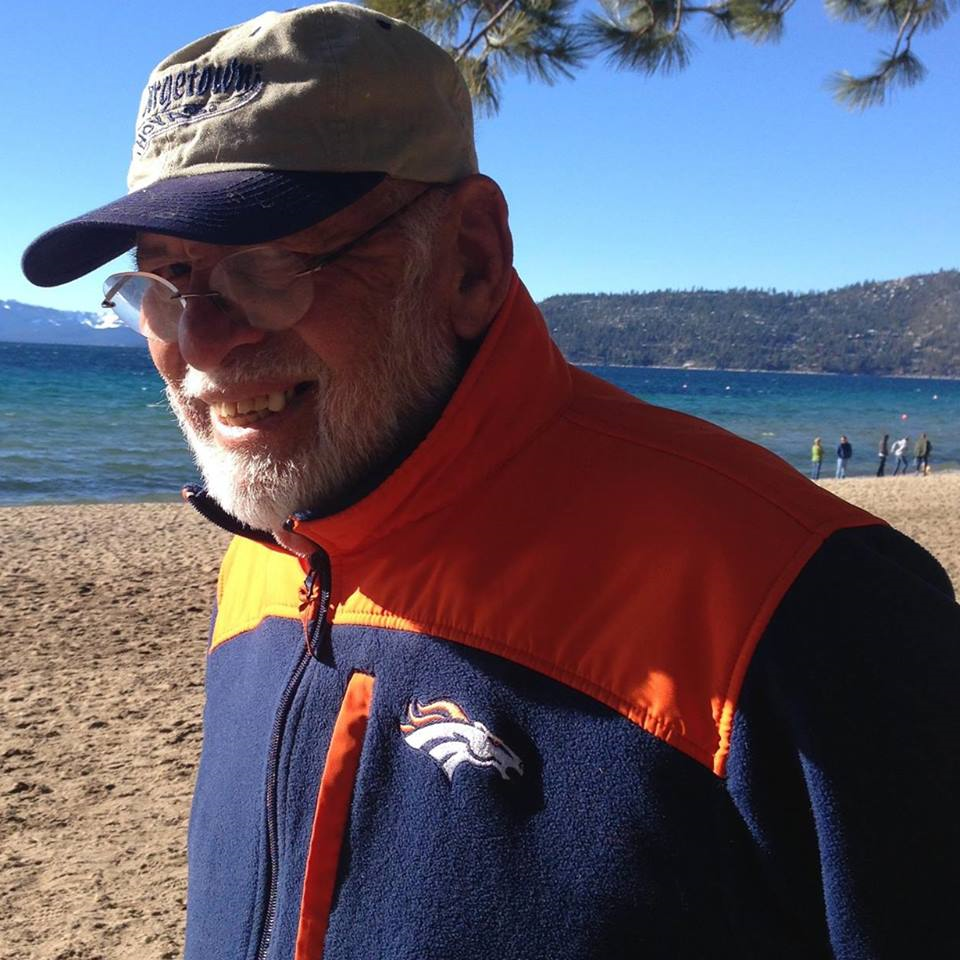 As of 10-4-17 a white, 2015 Jeep Wrangler Rubicon, with a black hard top, black fender flares and Ted Miles Motors paper plates; and a white, four door, 2015 Toyota Tacoma with a TRD Off Road stickers on the rear sides of the bed and CA license plate, 79493R1 are still outstanding.

The driver’s side front and rear doors, as well as the front driver’s side quarter panel, from a white 2014 Jeep Grand Cherokee were also stolen.

Crime Stoppers is offering a reward of up to $1000.00 for information leading to the arrest and conviction of those responsible for these crimes.

Anyone with information about these burglaries or the current location of the vehicles is urged to call Atascadero Police Department, Detective K. Netz at 805-470-3252 or remain anonymous by calling Crime Stoppers at 549-STOP (549-7867) or submit your tip through this website.

On Thursday, April 13, 2017, at approximately 0910 hours, officers from the Arroyo Grande Police Department responded to a report of a shooting in the 1400 block of El Camino Real.  Officers arrived on scene and met with the victim, who received a single gunshot wound to his front torso.  The victim was transported to the Emergency Room and was treated for his injuries.  The suspects fled the scene prior to law enforcement arrival.  None of the suspects have been identified or apprehended at this time.

CRIME STOPPERS is offering a reward of up to $1000.00 for information leading to the arrest and conviction of the individuals who committed this crime.

Anyone with information about the suspects involved, is urged to call the Arroyo Grande Police Department, Detective Sergeant Shawn Cosgrove at (805) 473-5121, or remain anonymous by calling Crime Stoppers at 549-STOP (549-7867) or submit your tip through this website. 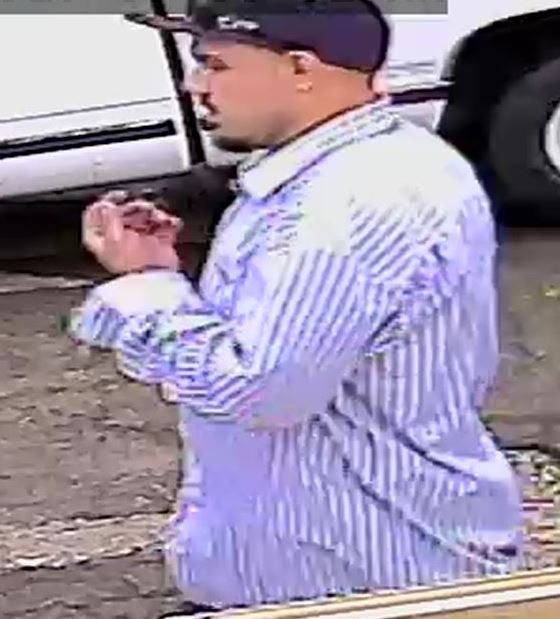